After a warm welcome from Michael Wildblood and a pleasant soup & sandwich on the Friday lunchtime we set out in cold, damp conditions around this stunning 1949 Ryder Cup course. With the wind blowing the three-ball groupings found conditions tricky and as we neared the conclusion of the round the heavens truly opened with hail and strong winds. Perhaps the biggest challenge faced by most Old Rugbeians at the conclusion of the round was putting their clubs away with freezing hands and then attempting to get warm before we met later at Il Piatto for an informal supper and a chance to catch up over a few drinks.

Saturday morning saw a complete transformation in the weather with clear blue skies and a light but chilly wind. Our first round of foursomes allowed us to play the course in ‘almost’ perfect conditions excepting one brief hail storm. The gorse was in full bloom, fairways were well-manicured and the receptive greens were by and large extremely fast and true. The ensuing lunch of locally sourced pork pie, sandwiches and traditional Ganton cake provided a welcome intermission for those who were once again about to do battle on this magnificent Yorkshire course. Although the breeze had stiffened everyone managed the first 11 holes before our Ganton golfing experience concluded for 2016.

The Annual Dinner of the Northern ORGS took place on the Saturday evening. The Crescent Hotel provided a hearty and well received meal, which concluded with a classic Yorkshire cheese board and the passing of the port to celebrate Prior’s birthday.

The business of the evening commenced with a presentation by our Vice-President, Jock Fraser, to Michael Wildblood thanking him for 31 years of outstanding organisation as the Northern Secretary. The ORGS has benefitted hugely from Michael’s organisational skills and his ability to welcome members to the magnificent courses on the rota.
The results of the two days of competition were delivered by Robert Prior (our new Northern Secretary) with the three-ball of Hartley, Fontes and Prior  victorious on the Friday afternoon despite only completing 16 holes.

The Booth / Osborn Trophy (open to those over 55) was won by Stephen Fontes and to the great delight of all those present, the retiring Northern Secretary Michael Wildblood, managed to secure the Northern Challenge Cup which had been in the possession of Prior for the previous two years.

The Northern Meeting will return to Alwoodley to the north of Leeds for 2017. For 2018 and beyond the new Northern Secretary will investigate a return to the North West where we previously held a regular bi-annual fixture at Formby. Further details will be announced once members have been fully consulted on their preferences. 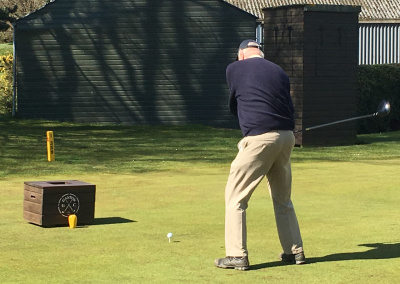 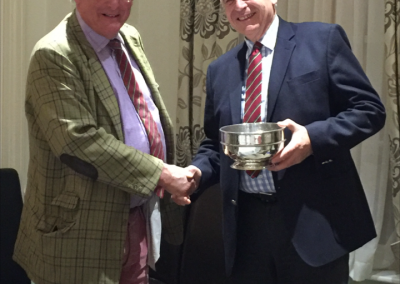 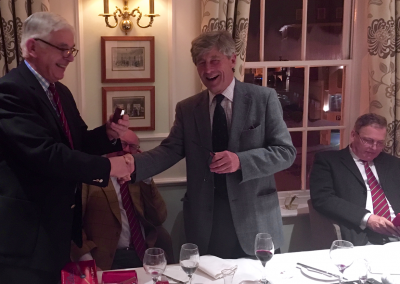 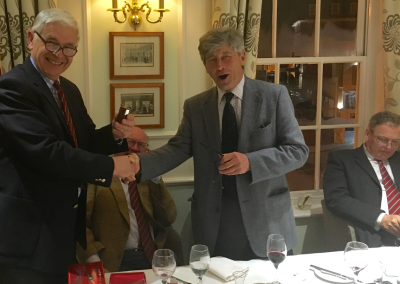 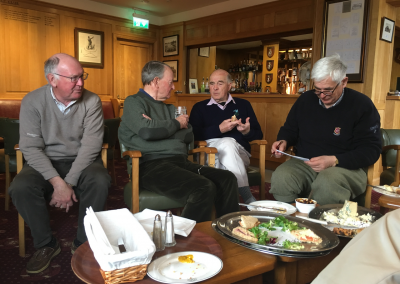 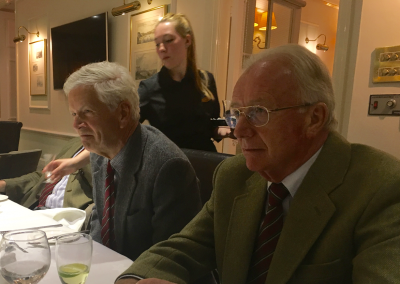 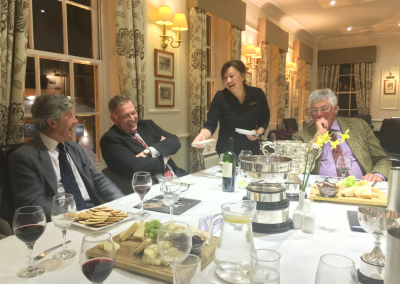 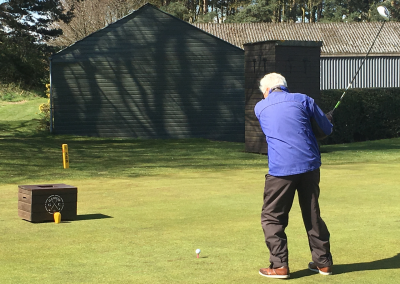 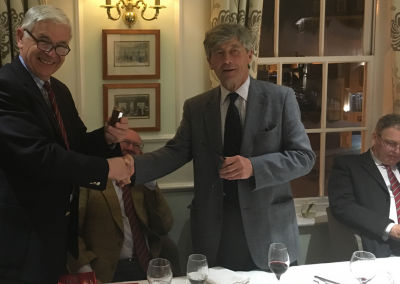 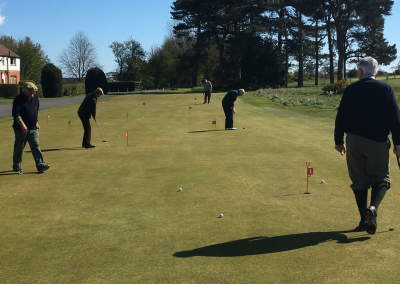 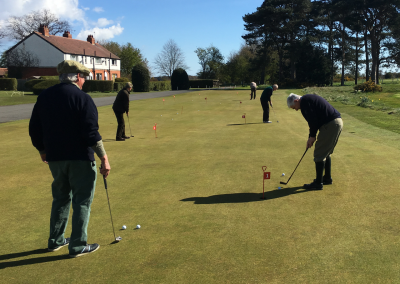 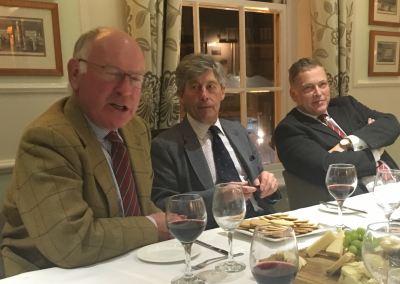 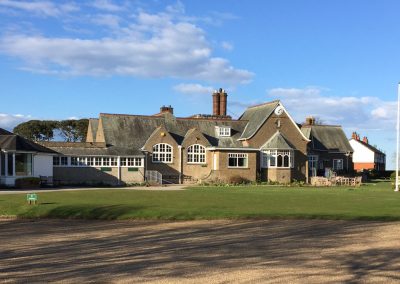 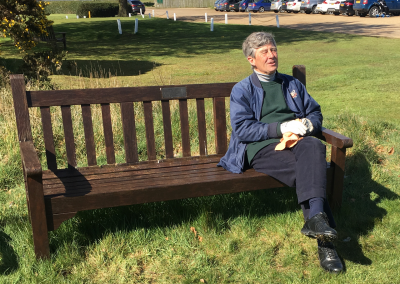 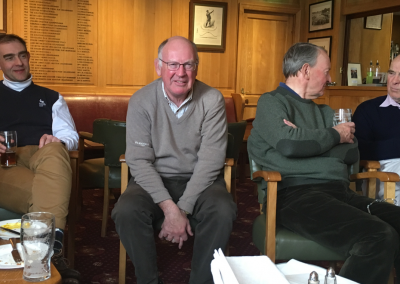