On Monday 21st March, on a glorious and unusually benign Spring day, 18 players met at Burnham & Berrow to contest the ? trophy.

The morning match on the challenging Championship Course ( which was in superb condition) was of course ‘closely’ contested, but resulted in an overwhelming victory 4-1 to The Rest. A more flexible approach to team selection may be implemented next year! Following a relaxed lunch in the newly refurbished clubhouse, the Vice-President led a lively 6 ball twelvesome on the Channel course. Surprisingly, some good golf was evident from time to time. Anthony Aitken triumphed in nearest the pin on the testing 115 yard par 3 eighth hole, with a superbly struck low runner. 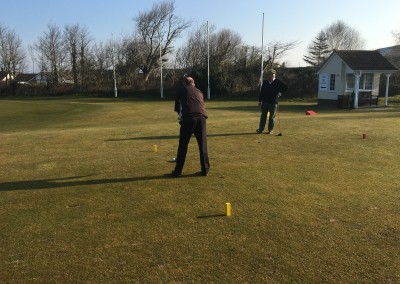 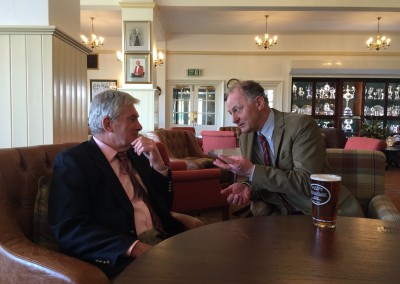 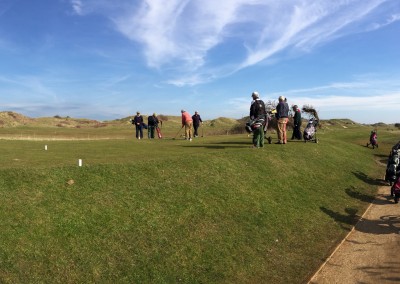 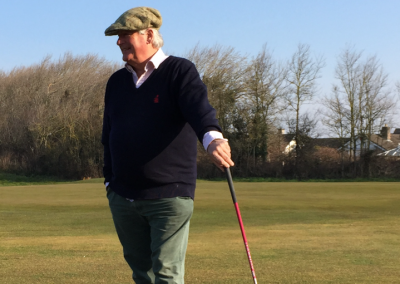 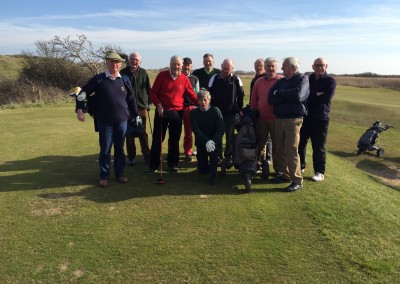 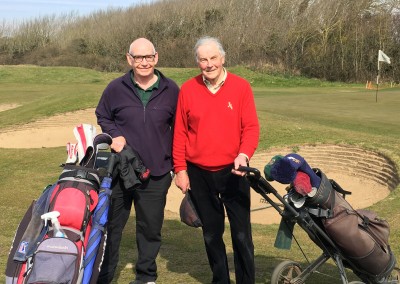 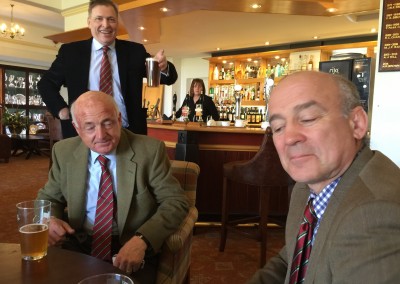 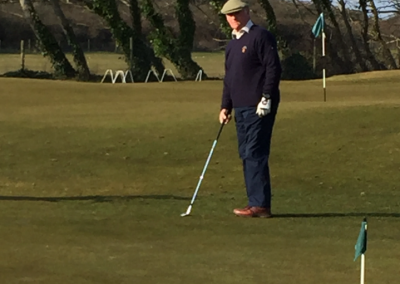 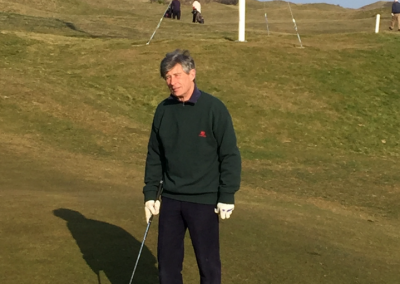 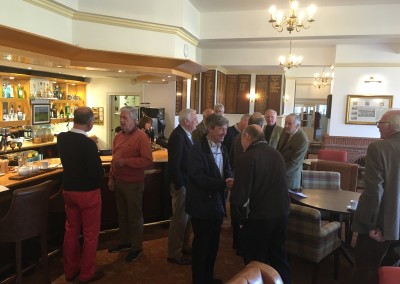 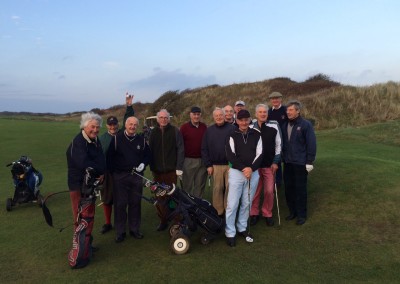 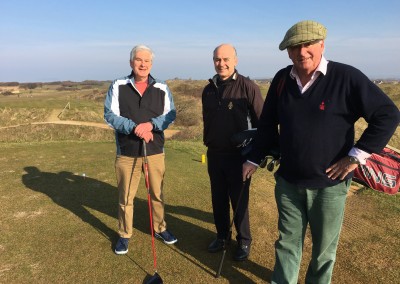 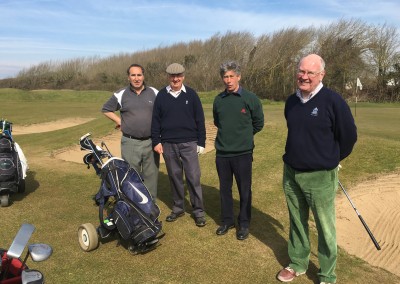 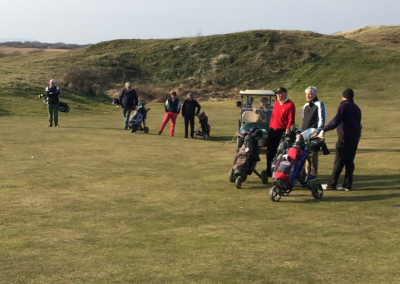 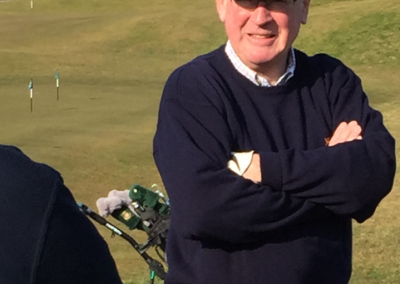 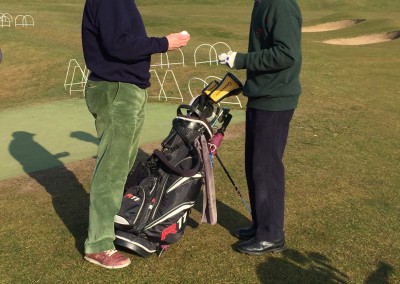 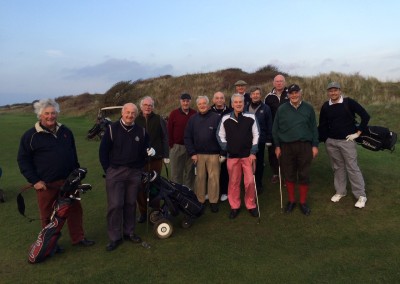 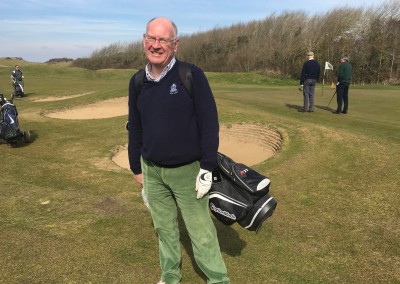 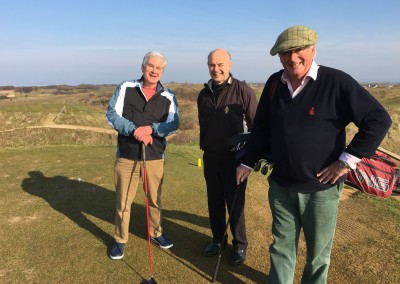 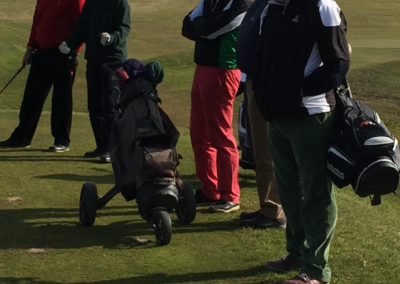 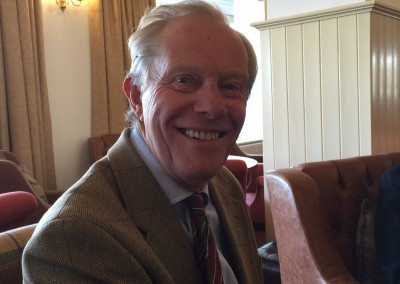 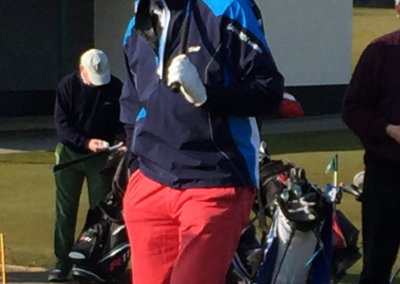 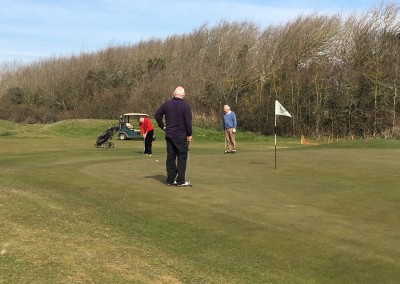 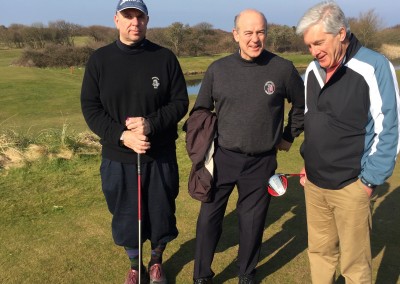