Our Intrepid “Imperator” gathered a small skirmishing force to cross the Ponte Pays de Galles to invade the Principality and renew hostilities after a classic encounter in MMXV.

Far from overcoming Team Gareth Griffith, we succumbed to their outrageously fine hospitality over two half-days and were finally sent packing with the closest thing to a humiliating whitewash.   Had it not been for our Hon Sec’s peerless 5-iron to the 18th (worthy of both Stenson and Mickleson) to secure a half-point, whitewash it would have been.

Our Captain gave his team a severe post-encounter talk about our lack of performance – and perhaps should have done so before we set out to battle!   How would Messrs Aitken, Fraser, Hobson (T), Lee-Warner, Passmore, Prior and Watts have responded?    That we shall never know!

Royal Porthcawl and its Members and the Clubhouse are special.   The course itself is quite magnificent, and it is little wonder that the Senior Open is to be played again there next year by the special request of Sponsors.

We shared a Stableford round on Wednesday pm with the “Sparrows” some of whom joined us for dinner.   Members of the ORGS enjoyed the fine hospitality and were all bright as buttons on Thursday morning, though our golf may hardly reflect that. 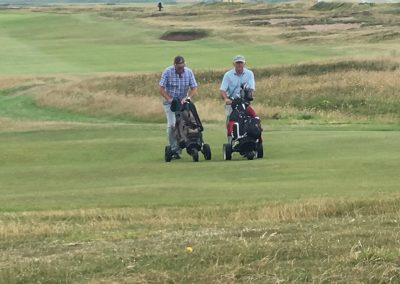 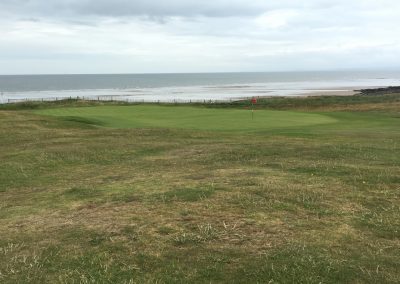 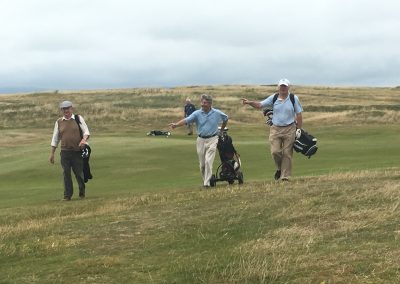 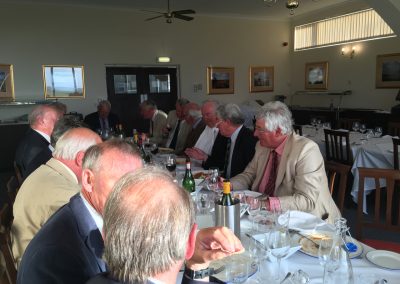 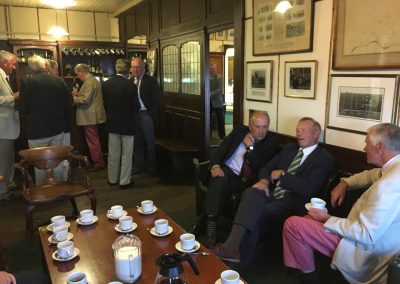 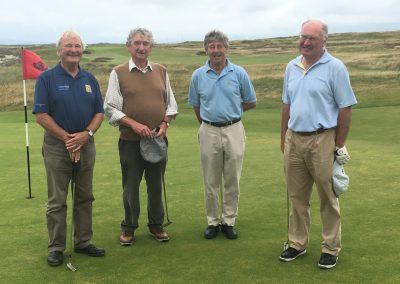 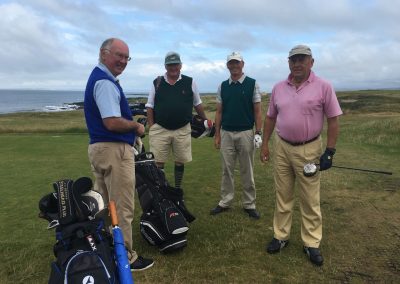 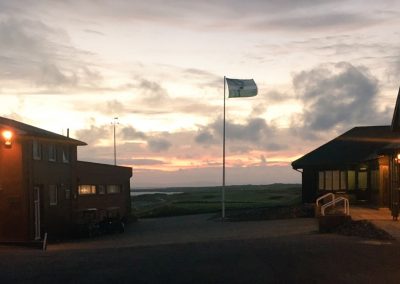 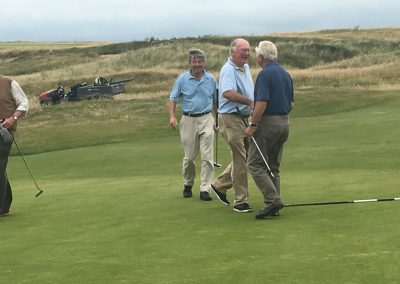 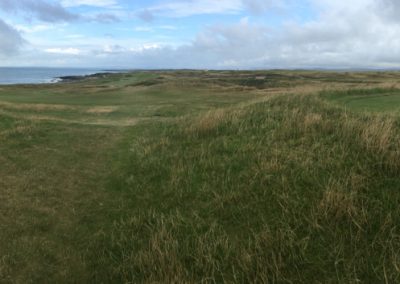 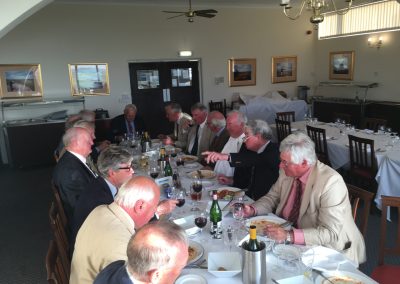 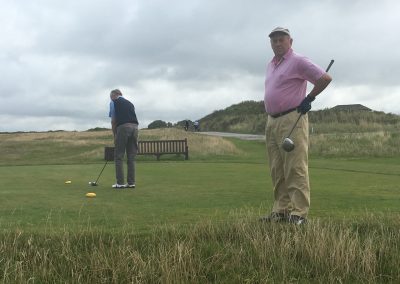 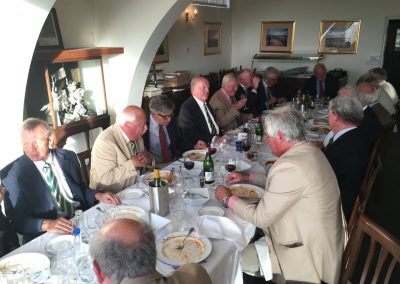 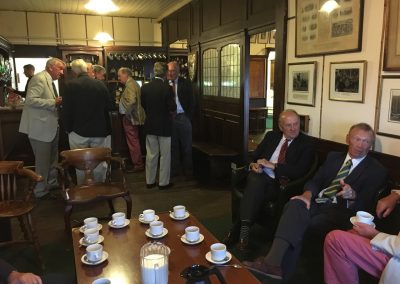 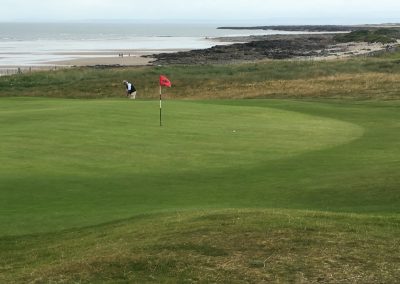 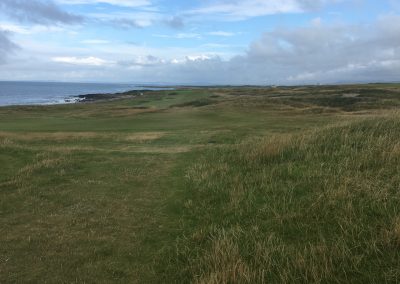 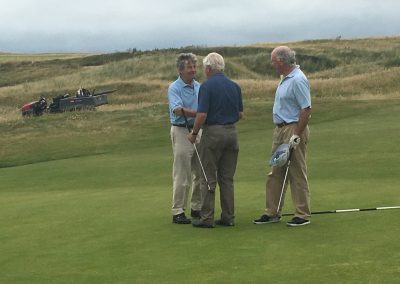 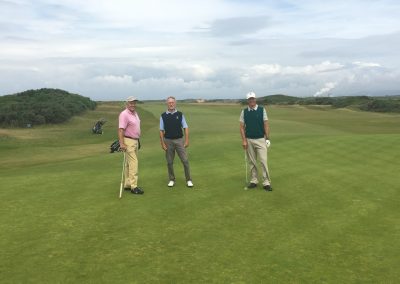 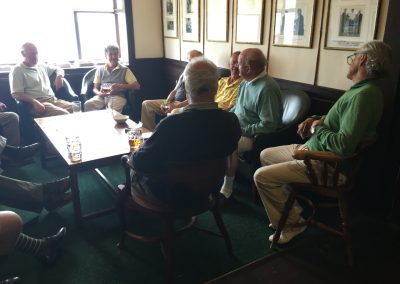 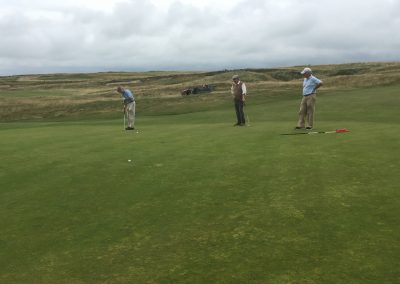 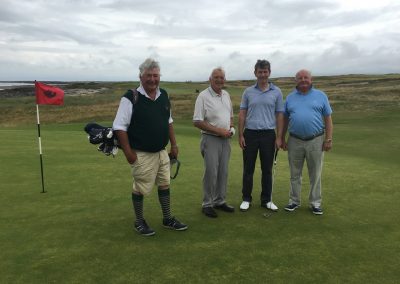 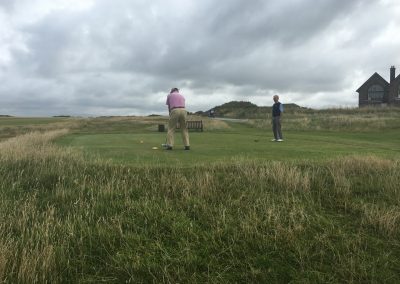 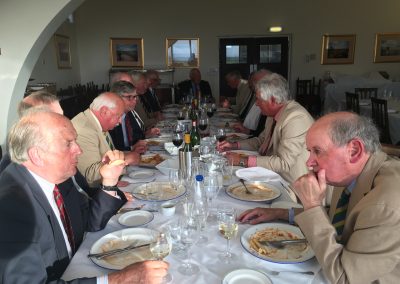 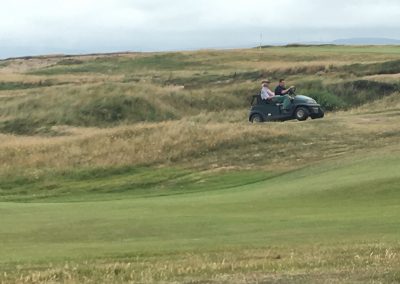 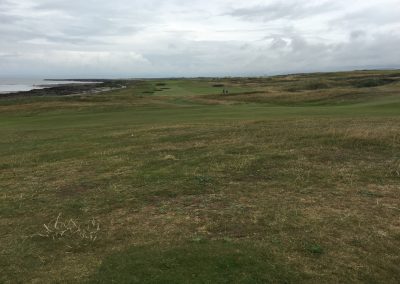 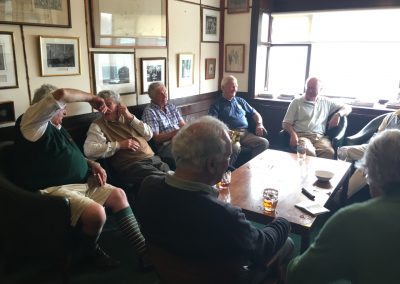