The annual match against the Old Malvernians took place at the Berkshire Club on Sunday 20th August; and it was a pleasure to welcome several new golfers to this fixture. Fine weather brought out the best in the 14 Rugbeians who scored a team result of 4½: 2½ up on the Red course before lunch. The team overcame strong but genial opponents whilst coping with challenging conditions on the greens which had been recently winter-treated.

Sustained by the usually high standard of lunch (lobster thermidor being a particular hit with a number of golfers), a depleted Malvern side were put to the sword on the Blue course in the afternoon 3½: ½. The remaining ORs played convivial singles and foursomes golf amongst themselves (it is alleged that the Barby Road managed a win over the Hillmorton Road – the result probably ensured by a match comprising wholly of men from Kilbracken!

OR golfers who have not previously played in this excellent fixture and would like to join the team next year should make themselves known to Charles Maisey and pencil in Sunday 19th August 2018, subject to confirmation. 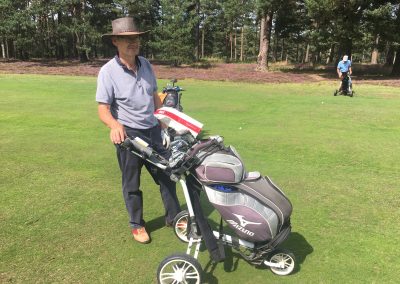 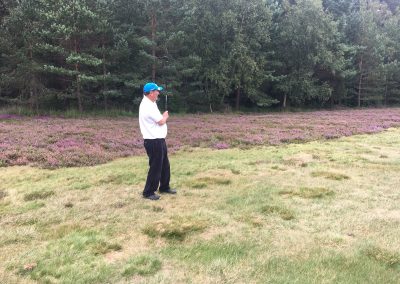 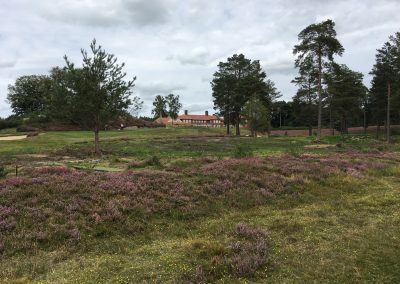 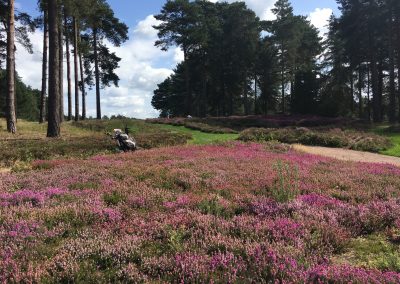 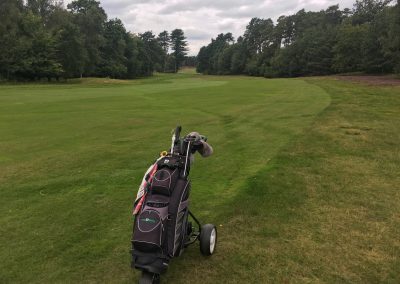