Thanks to the generosity of Jacques Delacave and the organisational skills of Robert Lyons, six Old Rugbeian golfers arrived in Hardelot on Sunday 29th April 2018 for 4 days of golf. On the first evening of this inaugural french trip those who had traveled to Hardelot were welcomed by Martine and Jacques to their home close to the Hardelot Les Pins club house. Our thanks to them both for their hospitality and gifts.

Monday 30th April – Hardelot Les Pins & Rob’s 50th Birthday
Sadly the weather was foul. Strong winds and torrential rain welcomed everyone to Hardelot Les Pins and the birthday boy decided to sit out the round preferring coff and the papers to a guaranteed soaking. The others were brave enough to venture out with Robert Lyons and Christoper Johnson-Gilbert managing the full 18 holes. A quick transfer up to Hardelot Les Dunes and the party came together for an extremely pleasant lunch before time to explore and finally supper on the sea front (well at least it appeared to be the sea front as we braved the raging storm).

Tuesday 1st May – Fetes du Travail Golf Tournament
This Labour Day Golf Tournament saw the six travelling OR golfers playing their own in the “Coupe Philippe Olivier” on Hardelot Les Dunes in glorious sunshine. Low handicappers played the competition as a medal with the remainder playing in the stableford. Huge congratulations to Robert Lyons who won the competition and was presented with an immense platter of cheese by the tournament sponsor Philippe Olivier (celebrated local Cheese Maker).

Wednesday 2nd May – Le Touquet & Chateau Hardelot
A foursome match against a team mustered by Jacques on the wonderful Le Touquest La Mer course. The highlight (other than a win for the OR team) must surely be turning around on 14th green only to find that Christopher’s golf trolley had been blown in the violent wind in to a drainage ditch and was completely submerged. Fortunately there was no lasting damage as far as I am aware.
Many thanks to Martine Delacave for organising a trip in the afternoon to Chateau Hardelot and the Cultural Centre of the Entente Cordiale.

Thursday 3rd May – Wimereux
Another fantastic sunny day with little wind as this wonderful links course overlooking The English Channel / La Manche welcomed us before we headed for the tunnel back to Blighty. Once again the OR team put up a great performance and once again the hospitality was first-class with many enjoying their 3 or 4th Cafe Gourmand of the French Trip.

Many thanks to Jacques Delacave and Robert Lyons for organising everything. A superb trip and one that I will cherish forever having celebrated my 50th birthday with fellow Old Rugbeian golfers. 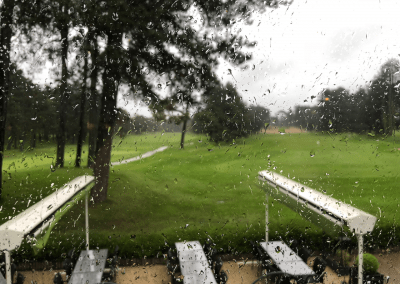 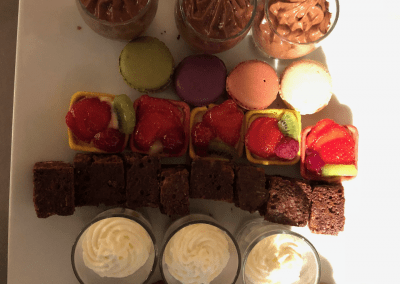 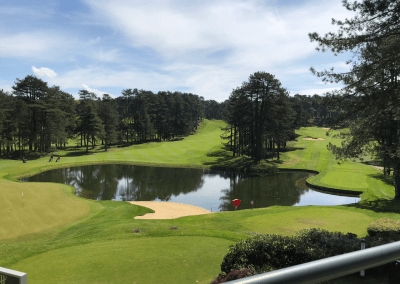 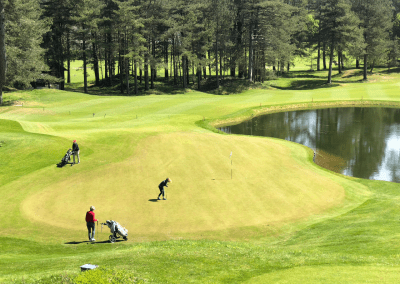 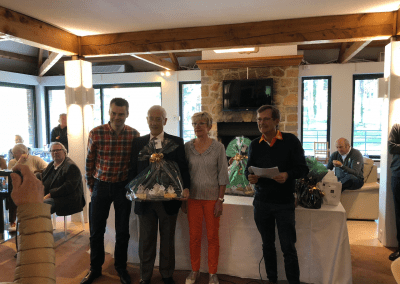 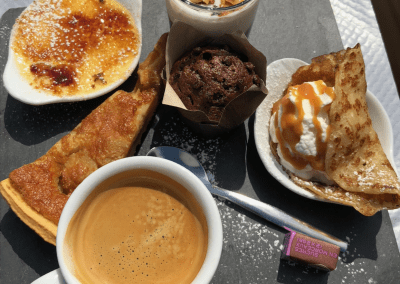