Huntercombe (at a village called Nuffield near Henley-on-Thames) was in splendid condition for the Society’s Spring Meeting played on Thursday 10th May. The date was a bit earlier this year, so the bluebells were a very fine sight (and, if off target, it was more easy to see a ball in them than when in other years at Huntercombe when we have been a bit later and they are going over!). The greens were firm and quick making it tricky to stop approach shots and the speed of the greens accentuated all the nuances of the slopes when putting. Added to this was a stiffish breeze, and all-in-all it was not easy to record a good score.

In the morning, the ORGS departs from the usual format of foursomes golf to play a medal/stableford round. The scratch competition was won by Nigel Cadbury (Tu 70-74) with a fine 78 gross, with Peter Stanbrook (T 62-67) the runner-up. The Duncan Salver was accordingly presented to Nigel.

The Spring Cup, one of our oldest trophies having been presented in 1925 (the ORGS was only formed in 1924), is played for as a Stableford during the same round – not all compete for the scratch competition – and this year saw the Cup won by Chris Mackenzie (M 64-69) with 34 points (scoring was not easy). Runner-up was Robin Staunton (W 70-75), a new member of the Society and playing in his first event, beating last year’s winner, Richard Lloyd (Tu 81-86), on t a count-back ( ie both had the same number of points, but Robin scored better on the last nine holes).

The players then took a rest by enjoying the usual excellent Huntercombe lunch before returning to the course for a second round but this time played in the more usual ORGS format of drawn foursomes stableford where the pairs add half their combined handicap at the end of the round and score points against the card; this is a format used by the ORGS for many years as a way of speeding play to which we now add the well known principles of “Ready Golf” again to ensure that a full day on the course finishes sufficiently early for journeys to be made at a sensible time.

The afternoon foursomes was very close with the winners on 36.5 points being Bertie Garforth-Bles (SF 62-67) and Antony Aitken (M 57-62) just half a point ahead of John Drysdale (Tu 62-67) and Paul Yates (W 70-75). And a special mention to John for taking part, as Huntercombe is a good way from home in Edinburgh.
All in all the 26 attending (this included Charles Maisey (K 65-70) a non-player as he is recovering from a shoulder injury) had a thoroughly enjoyable day at a great course in superb condition and in good weather. 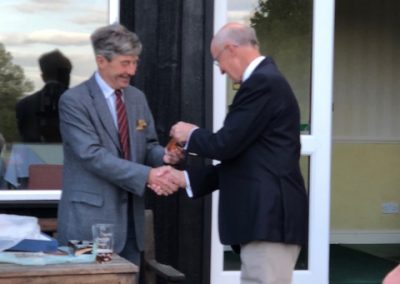 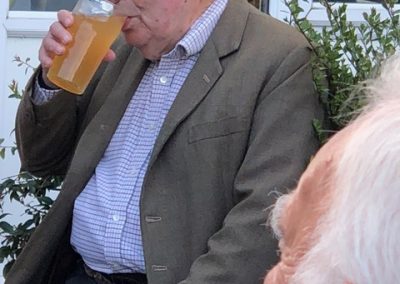 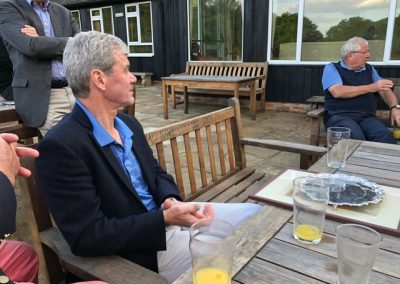 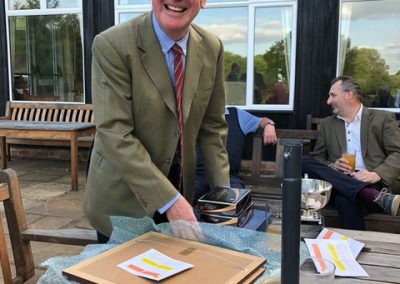 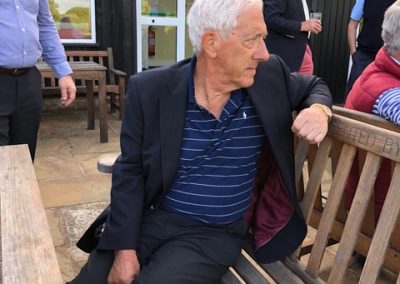 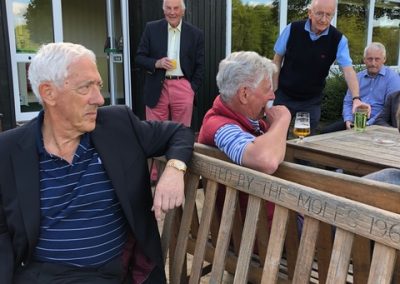 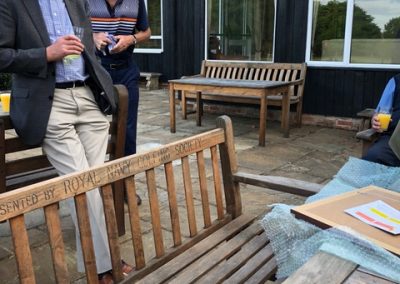 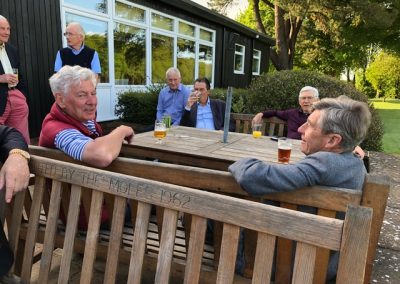 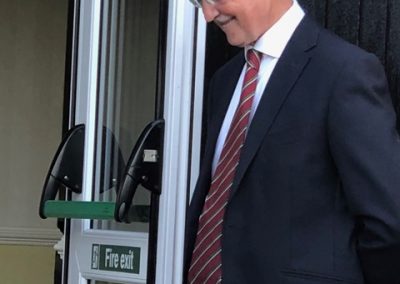 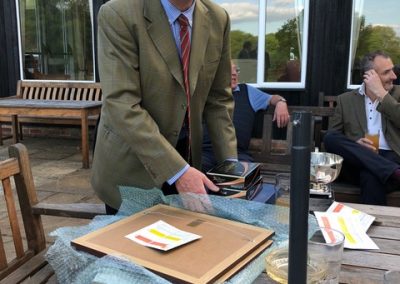 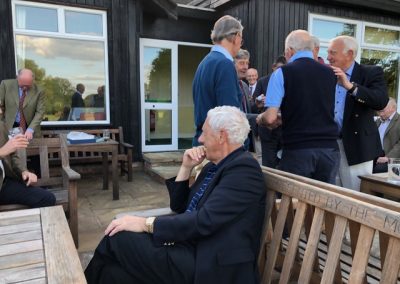 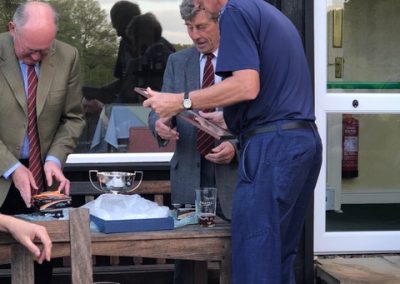 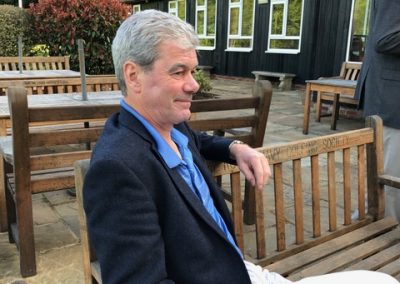