The Northern Meeting in 2018 took on a slightly different format to previous years with a round at Alwoodley Golf Club on the first afternoon, dinner at The Blue Bell in Weaverthorpe in the evening and golf on day two at Ganton.

Our Captain Alick Hay met with Michael Wildblood, Richard Caley and Robert Prior for lunch and a round at Alwoodley Golf Club on the first afternoon. Despite a very hard winter the course was in very good condition and we had a most enjoyable 18 holes with great conversation and much variable golf.

We reconvened at The Blue Bell in Weaverthorpe for dinner where we were joined by Richard Lloyd and later in the evening by the Hon. Secretary of the Society, Tim Watts. For those Old Rugbeians who are unfamiliar with this country pub it is highly recommended with extremely comfortable accommodation, a fantastic wine list and a wonderful menu.

Day two of the Northern Meeting was staged at Ganton with a round in the morning followed by lunch with Ganton Cake and then nine further holes for those keen to walk off their lunch before a long drive home. The Northern Cup was presented to Richard Caley for his fantastic round in the morning and our Captain Alick Hay secured the Booth Osborn Trophy which the Northern Secretary had forgotten to bring with him and which is now on its way to Duns Castle.

Despite many regulars being unable to attend it was wonderful to welcome Old Rugbeian golfers to the 2018 Northern Meeting and the plan for 2019 is either Moor Town & Alwoodley over two days or a trip to Woodhall Spa to play the two courses that are home to the EGU. 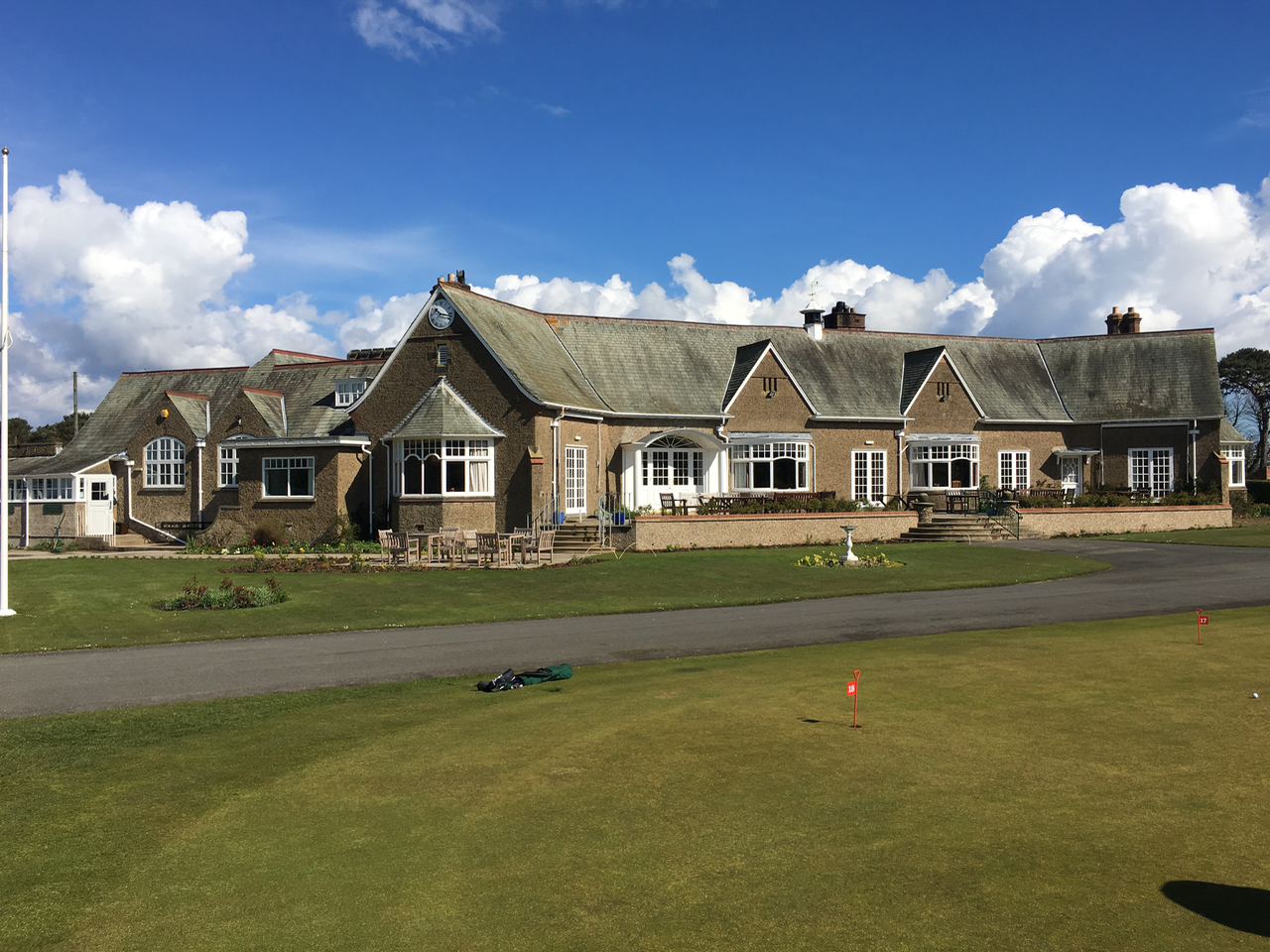