The annual contest between the ORGS and LSGS took place as usual at Woking on Friday 23 March. Ellie Evans, as the LSGS match manager, organised the day with her usual brilliance and we are really grateful to her for doing so; the weather was spectacular, the course was in fantastic condition taking into account the recent snow and the greens were incredibly fast and true. Woking is a wonderful place and the ideal venue for this early season match.

Hitherto the ORGS had been unbeaten in this fixture so that the LSGS particularly keen to win and it was clear that Ellie had fired up her men so that they took advantage of a slightly delayed lunch (with extended pre-lunch drinking time) to ensure that the ORGS (who held a narrow lead after the morning) were utterly out-lunched and thrashed in the afternoon. Ellie assured us that the delayed lunch was not a planned tactic but it worked.

It is a credit to both Societies that we were able to stage a 12 a side match and 14 ORs played (with Ted Rose and Greville Cater coming off the bench at lunchtime to replace Nick Clement-Jones and Michael Wright- albeit to no avail.

It was altogether a very enjoyable day even though it is difficult to identify any highlights in the ORGS golf. A significant “lowlight” was the ORGS match manager’s abject golf in the morning about which the less said, the better.

Next year’s match is fixed for Friday 22 March – same place, same times. Please put this in your diaries.

The matches were as follows (ORGS names first); 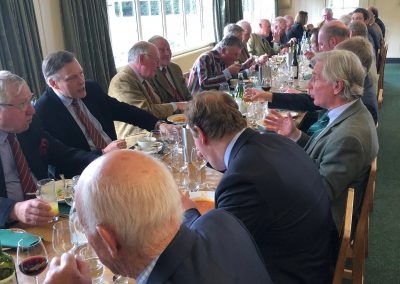 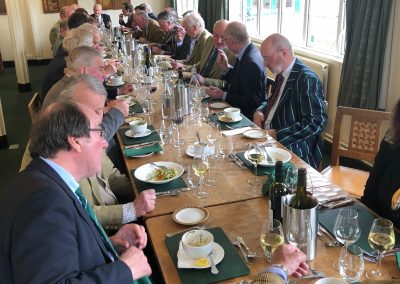 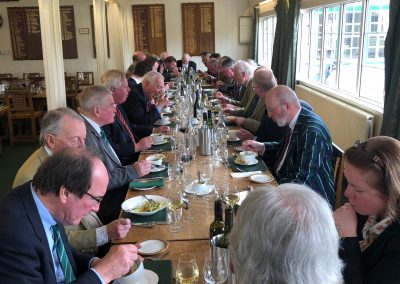 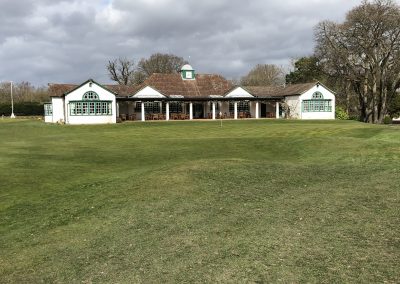 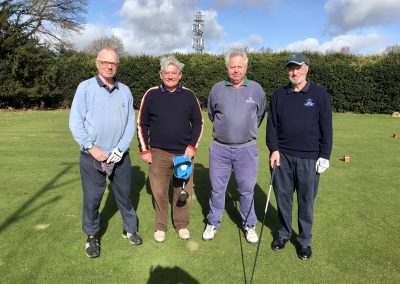 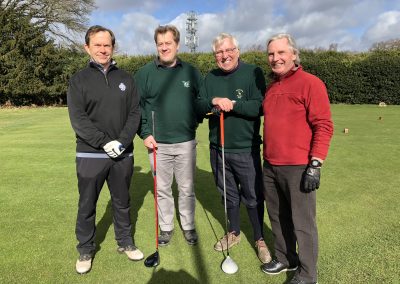 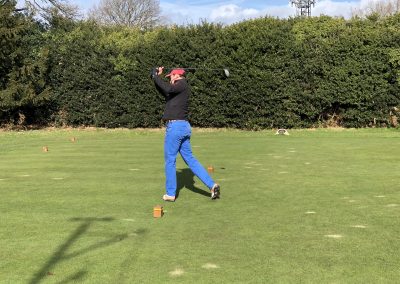 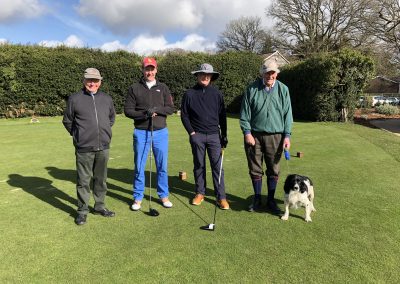 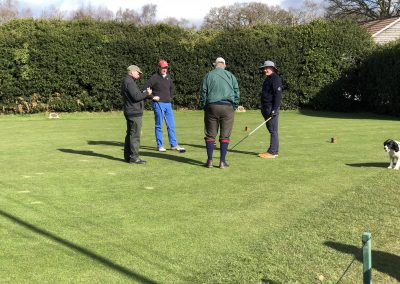 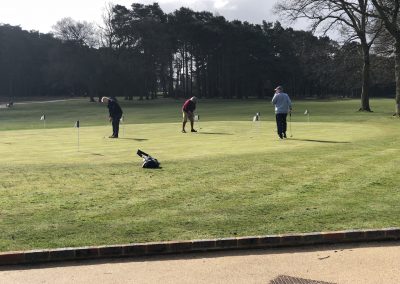 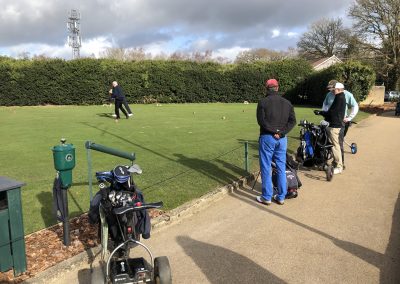 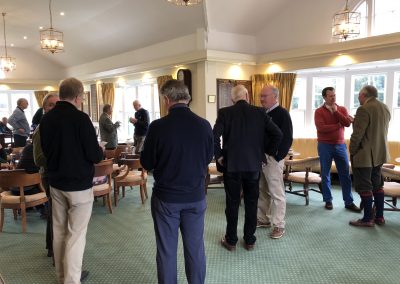 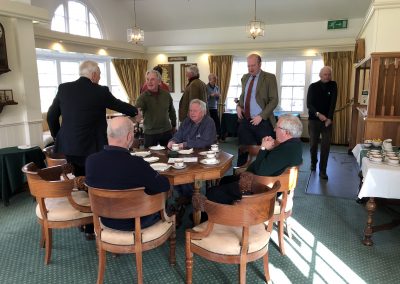 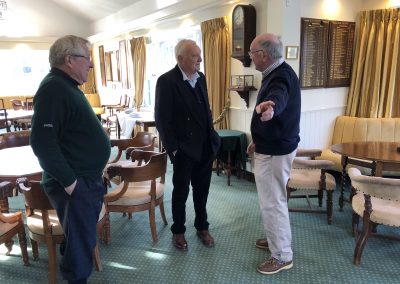 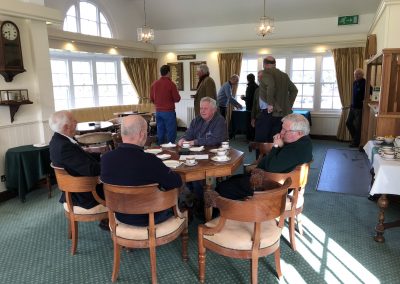