The annual match of an ORGS side against the School team took place at Woking GC on Tuesday 13th March, in effect being a practice round for the School team on the eve of the Gerald Micklem: eight schools take part in the Micklem, each round of the competition being five singles matches.  The School always travels with a reserve so the ORGS match is six singles matches and this year the ORGS were beaten 2.5: 3.5 with John Newton (ORGS Vice-Captain, SH 61-65) and Theo Williams (organiser, Sh 81-85) winning, Jock Fraser (ORGS Vice-President, K 56-60) halving and Tim Watts (St 66-71), Antony Aitken (M 57-62) and Nick Hills (C 61-66) all going down.  The ORGS side did not survive the unforecast heavy rain shower as well as the boys: well, that is what we say!

Our thanks to Theo Williams for continuing to organise this event, always a most enjoyable occasion and an opportunity to meet current pupils who year after year prove to be a charming bunch and a credit to our old School.  The School team were accompanied by the Master in charge of Golf, Andy Davey and another master Adam Naylor and we were all very pleased to be joined for lunch by the ORGS President, Michael Attenborough.

In the Micklem itself, the School was drawn against Stowe in the first round who were very much in form according to the reports and so won by a margin.  In the Plate, Rugby met Winchester who also won convincingly.  It appears that, while the other schools in this competition have given resources to golf, the priority at Rugby has been elsewhere and not kept pace. 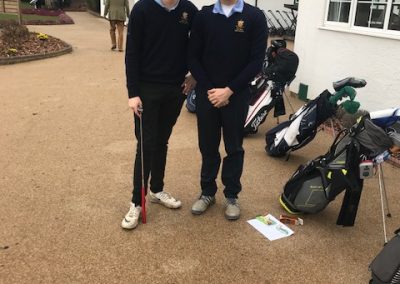 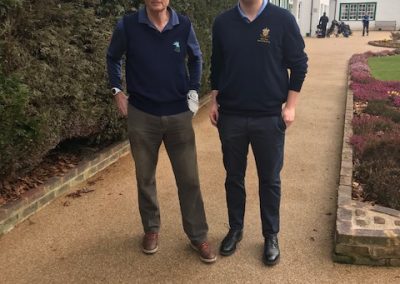 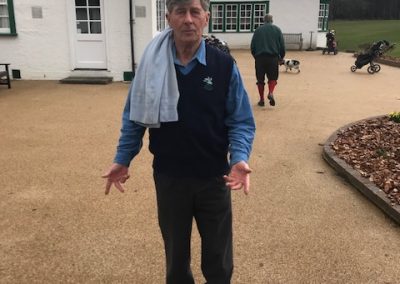 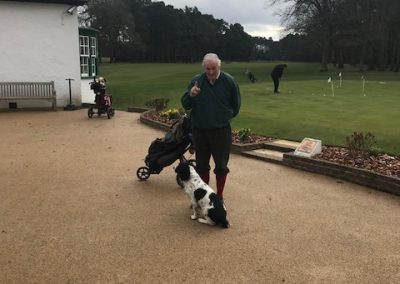 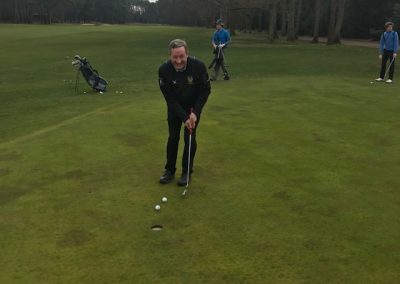 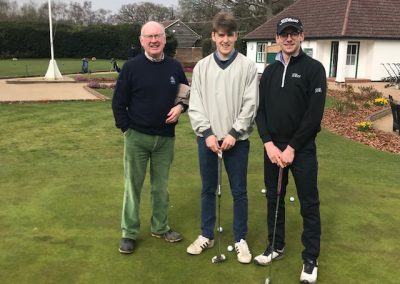 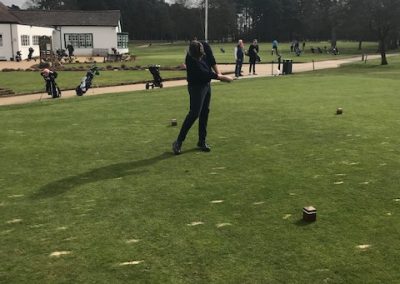 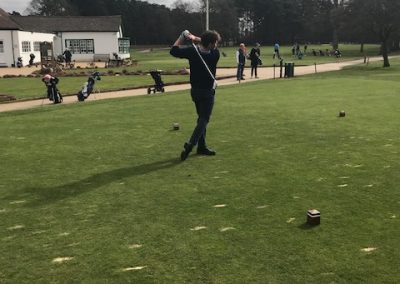 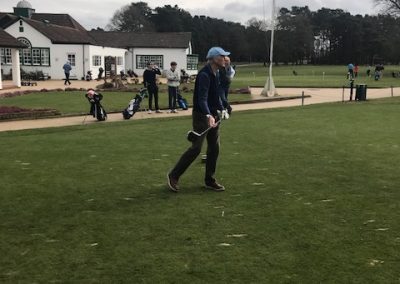 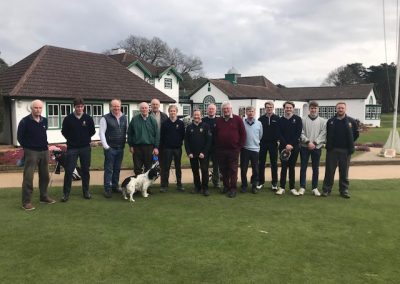 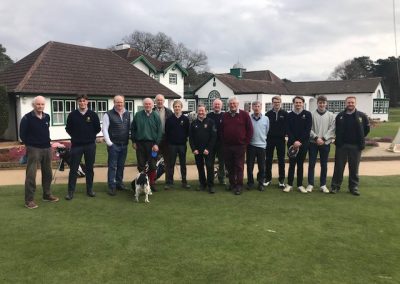 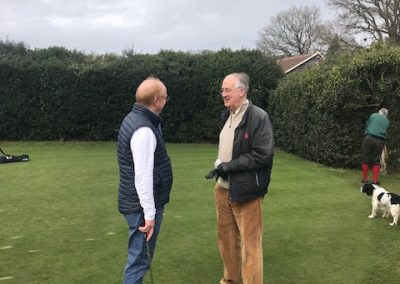 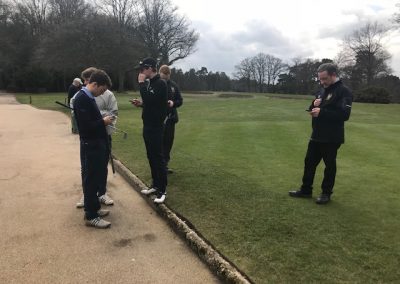 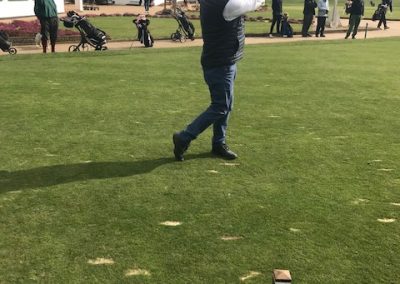 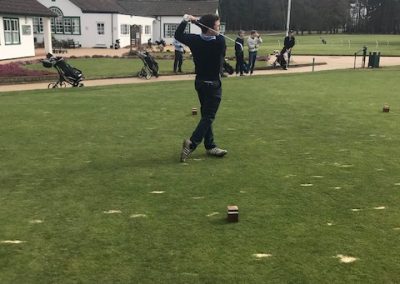 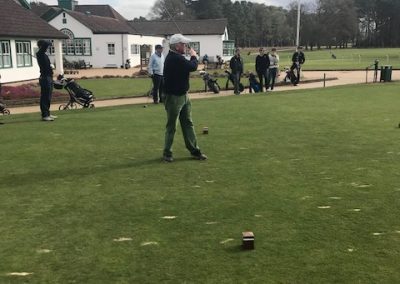 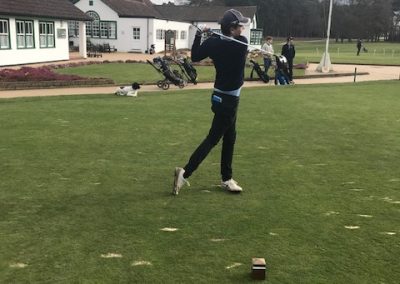 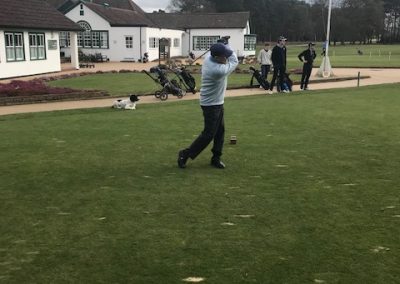 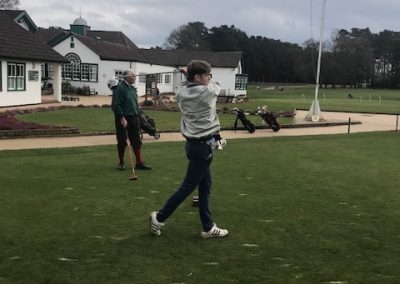