Dear Mr Captain, Sir, and others!
My most humble apologies for this delay, but herewith and hereunder the results.

Howard Thompson Trophy (possibly still in the safe hands of regular past winner Alick Hay!)
Overall Winner: (no surprise) for the 3 round total of : 113 1/2 pts.    –  Michael Colcasure.
Runner – up: Huw Phillips with 109 points.
The Coburn Osborn Cup (Originally for the best 2 rounds + half age; but by unanimous agreement of the board, awarded to the worthy “oldie” for an amazing 30-round total of 107 1/2 pts : Christopher Johnson Gilbert. Runner-up :   None other than our Captain John Newton with 103 1/2 points.

CAPTAIN’S REPORT
An advance party, arriving from all corners of the UK, enjoyed a pleasant lunch and convivial afternoon foursomes at Luffness, hosted by local member Sandy Lockhart and our past Captain Nick Hills, also a member of the Club. OR’s participating were the Captain John Newton, Vice Captain Charles Maisey, John Hendry, Anthony Aitken, Christopher Johnson-Gilbert, Clive Pickerill and Nick Hills. Supper was at the Old Clubhouse in Gullane, always a welcoming hostelry.

Unexpectedly good weather greeted us on the Friday morning, when it was back to Luffness. Here competitive foursomes were played by Pickerill, Cater, Hendry and Aitken, also by Hills and local member Hector Chawla, who overcame Charles Osborn and Luffness Past Captain Neil Cochrane. Another special lunch preceded a rapid transfer to Gullane’s no 2 and no 3 courses, both proper links challenges with great views. Cards were submitted, with the winner on no 2 Michael Colcasure (37 points) and the runner-up Huw Phillips (36), both young members of our Halford Hewitt squad. On no 3, John Hendry triumphed with 39 points, the highest score of the entire meeting, followed by Christopher J-G with 34. We supped at the Open Arms, Dirleton, the party now extended with the inclusion of Tim Watts, Charles Osborn and Robert Johns in addition to those mentioned above. Jokes of varying quality were told.

We were again lucky with the weather at Muirfield on the Saturday, where ORGS immediate Past Captain and HCEG member Alick Hay joined us, together with Robert Jones, Peter Strother-Smith and John Todd. The morning round proved a victory for Michael Colclosure and Christopher J-G (38 ½ points), with Huw Phillips, playing his own ball, second on 36. In the afternoon Christopher confirmed his good form with 38 points, also playing his own ball, Peter Strother-Smith and Charles Maisey following up with 37.

Our thanks are due principally to Jock Fraser and Nick Hills for putting the event together, to the brilliant young (and low handicap) golfers who chose to join us, to the ORGS members who belong to the clubs where we play, thereby keeping the green fees at a reasonable level, and to the weather gods who defied expectations and enabled us to remain dry throughout. 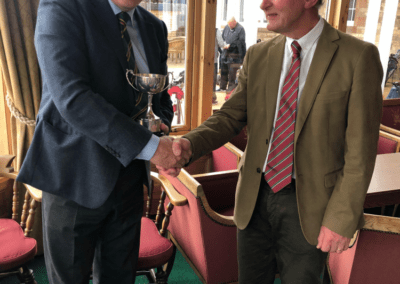 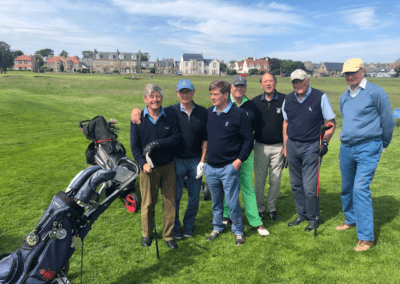 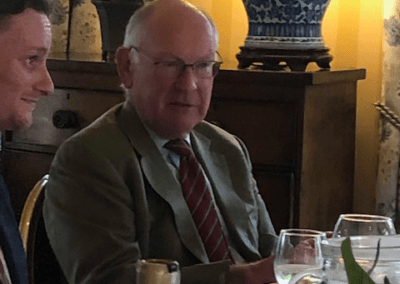 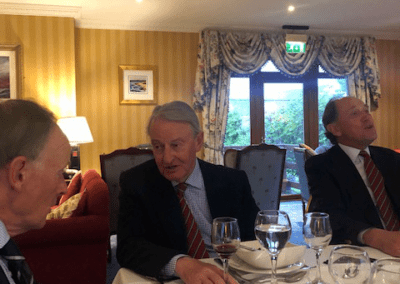 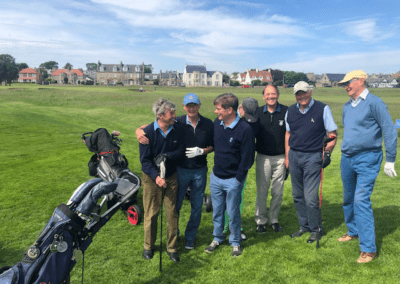 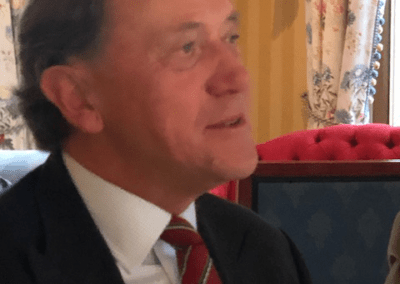 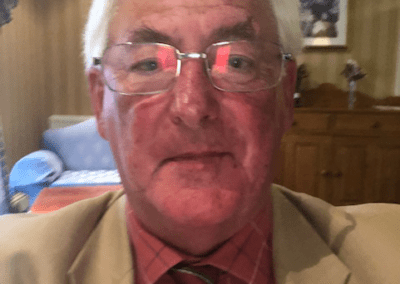 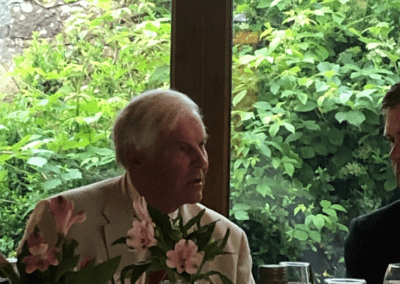 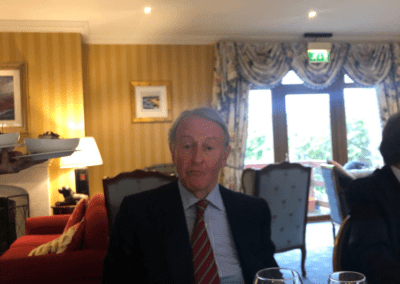 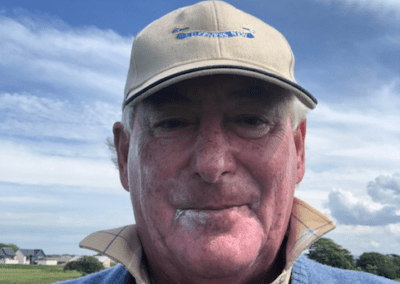 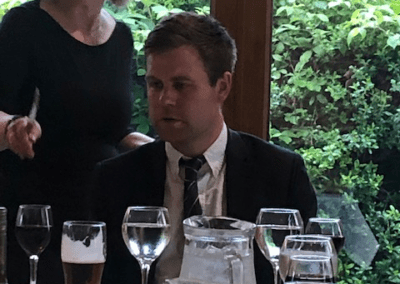 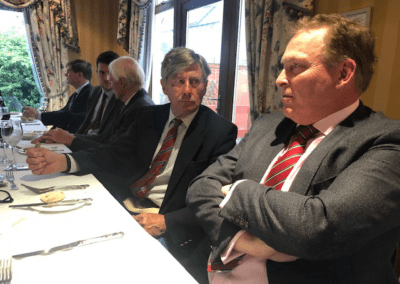 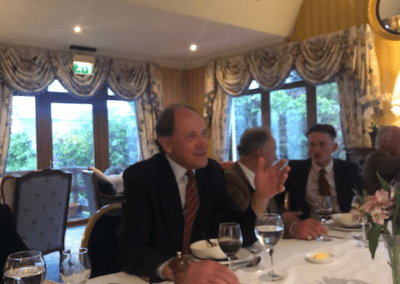 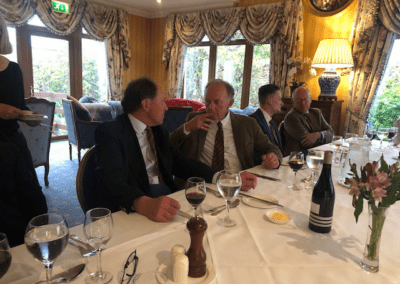 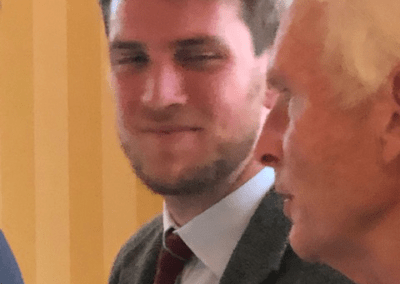 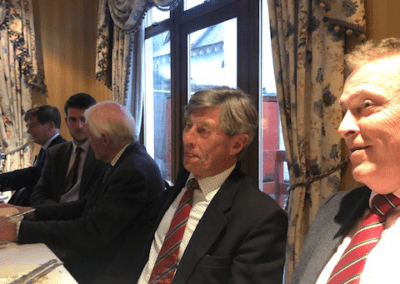 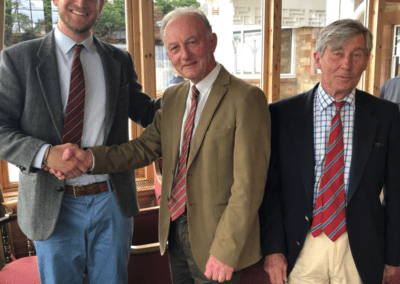 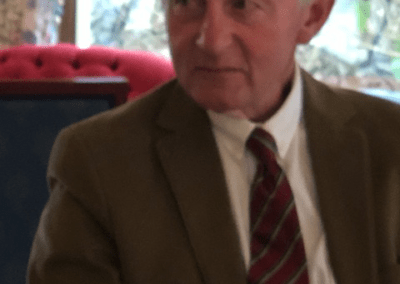 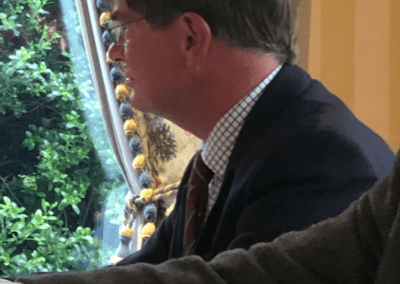