The inaugural formal match between the ORGS and Blackwell, after a trial run at the end of last year, took place in wonderful late April weather.

The only win for the ORs in the morning foursomes was for Charlie Carver and Tim Watts, followed by a half for Richard Caley and Rob Prior. Narrowly beaten were Charles Maisey and Charles Walker, playing against Nigel Cadbury (OR!) and his partner. Due to a very late withdrawal (some ORGS members are still troubled by work interfering with golf) Paul Wilson-Gunn engaged the services of a tame Old Marlburian, Richard Seymour Mead, but they too were unsuccessful.

Going into lunch 2 1/2 v 1 1/2 down all was not lost. However fortified by fine wine and excellent food, the three afternoon matches resulted in the ORs coming out 2v1 winners, making the overall outcome a 4v4 draw.

Many thanks to Blackwell and Nigel Cadbury for their superb hospitality making it a most enjoyable day, which I am sure would meet with the approval of other OR golfers who might wish to play next year. 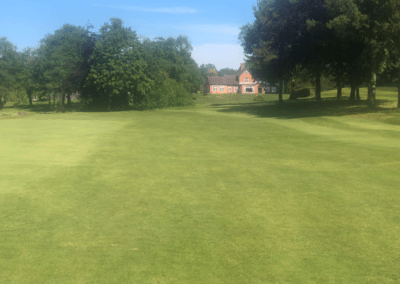 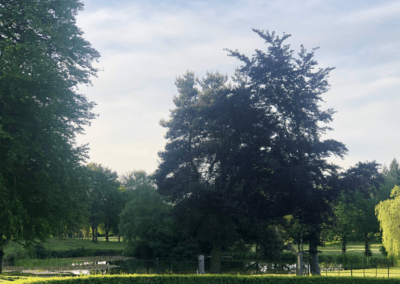 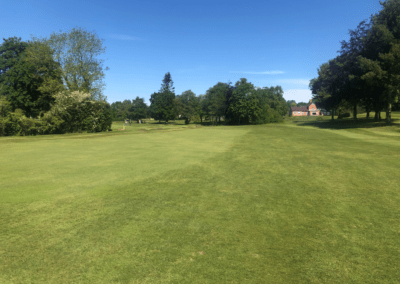 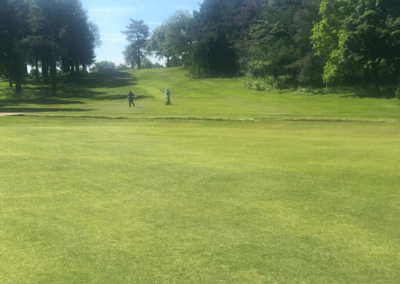