For the second year running, Rugby went out in the third round of the Halford Hewitt to the eventual winners in a very close match. The fact that we went down to the eventual winners is small consolation and this result was very disappointing for the players and for the small band of supporters on the course. It must be said that Rugby could have done with a few more supporters (our supporters being outnumbered by those of the opponents).

The draw in 2019 was not kind to Rugby. Our end of the draw contained a group of the stronger schools and our first round was not played until the Friday morning, meaning that two matches had to be played on Friday. These first two matches were at Royal St George’s. The weather on Friday was dry with some sun but a cold breeze off the sea. For the spectators that meant four or five layers to keep warm. It was very good that Kerry Wilson, the School’s Director of Development, joined us to watch on Friday and was able to witness just how competitive golf is when played as a team sport at this level.

Rugby’s first round was against The Leys which was won 5:0, although we had a slow start and it was fairly close at the turn. The next round was against Bradfield and was much closer but again some good golf from the turn meant that we came through winning 4:1.

All rounds in the competition on Saturday and Sunday are played at Royal Cinque Ports at Deal. Two sets of fresh legs joined our team on Saturday morning and the pairings were slightly rejigged. The forecast was for dry weather with sunny intervals. Sadly, it was not correct and a very heavy squall was just finishing when our first pair teed off and, although mostly dry thereafter, more squalls passed through with very strong and bitter winds. The opponents were Malvern, who had beaten Winchester (the 2018 winners) in the previous round.

This was a very close match and Rugby could have won. However, in the end it came down to one individual game. Coming down the last Rugby were 1 hole up. Malvern put their drive off to the right and it was advantage Rugby. However, this watcher was fearful as three years ago our opponents in another crucial match had been in the same place and hit a miraculous shot to the green and won the rubber. This time, sadly for Rugby, the Malvern shot from the right hand rough was even closer to the flag and they won the hole taking the match into extra holes which finished with Malvern winning on the 21st hole (how their ball on the 20th missed the bunker and ended on the green is a mystery – they certainly got some good breaks!).

It was disappointing to go down again by such a fine margin. We are good enough to go further, indeed to win the whole tournament.

*Friday only
**Saturday only 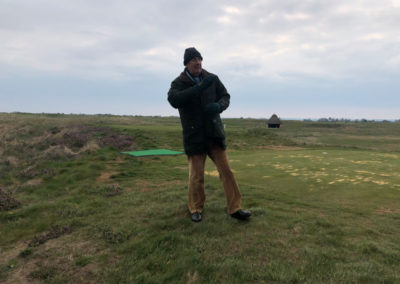 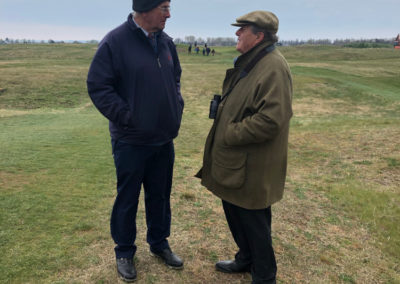 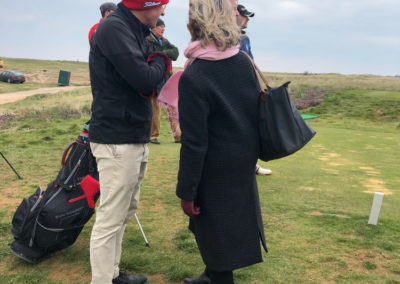 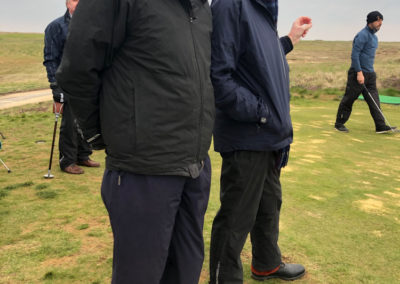 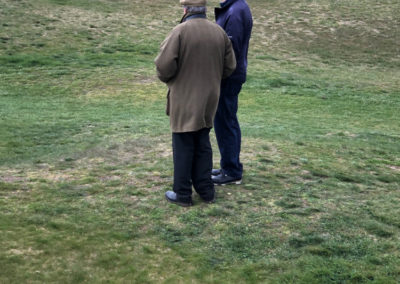 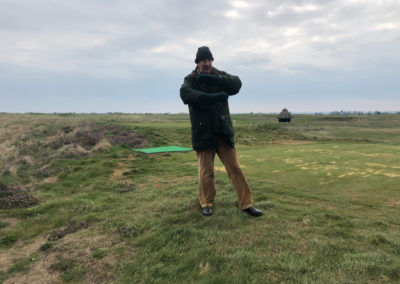 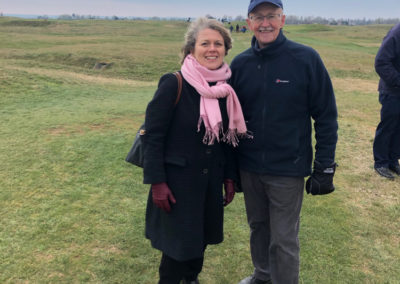 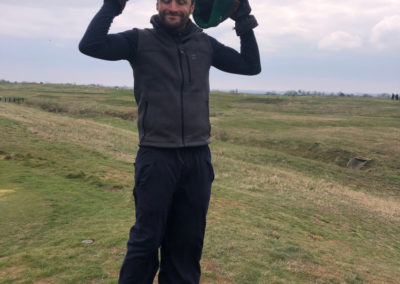 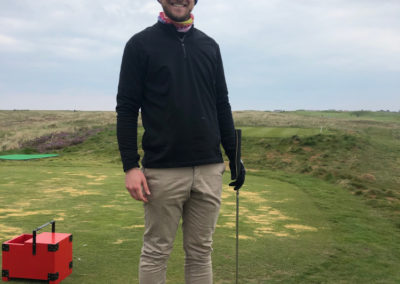