The first few months of 2019 have seen a number of regular Old Rugbeian Golfing Society members find themselves “Off Games” and hence recruiting for our 4th match against the London Solicitors Golfing Society at Woking wasn’t an easy task having agreed with Nick Hills to take on the role of match manager.

11 Old Rugbeians were joined by John Hargrove for the first session on a grey March morning. The pace of play was sadly slowed as a result of Woking now allowing 4 ball golf on Fridays. With lunch at 12:30 a number of groups arranged to finish after 14 holes and morning results didn’t go our way with only Charles Maisey and John Tallon winning.

The  delicious two-course lunch was well received both by those playing two rounds and those had played or who were about to play. Our thanks to the chef although maybe the large portions of treacle or chocolate sponge with lashings of custard and/or ice cream had a detrimental effect on some of those assembled on the tee for the afternoon.

Although the sun never appeared through the day, everyone I spoke with enjoyed their golf and most importantly the chance to play Woking with members of the London Solicitors Golfing Society (under the team leadership of Ellie Evans).

At the close of play the LSGS triumphed by a substantial margin and post-match talk in the bar rapidly turned to the 2020 fixture. A change of venue may be considered in view of the fact that slower play due to four ball golf with the tee not available until 9:30 in the morning session led to many not being able to play 36 holes.

My thanks to everyone who played for both sides on Friday 22nd March at Woking. I thoroughly enjoyed my first experience as match manager and would like to thank Ellie Evans for her encouragement in the build-up to the event. 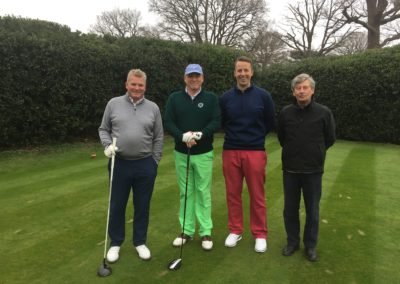 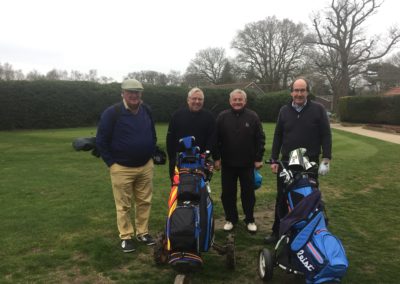 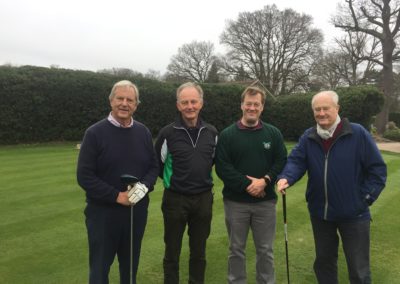 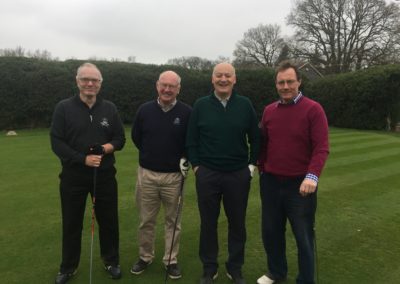 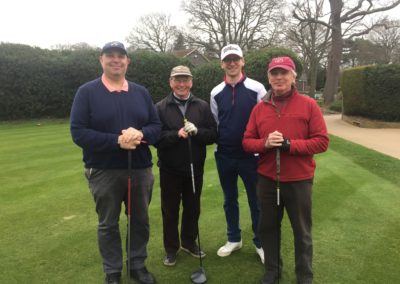 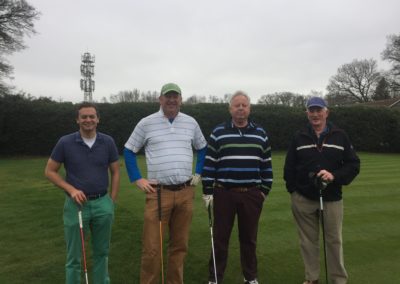