A review of past match reports should have warned the Rugbeian golfers of what was about to happen, having variously won or “thrashed” Malvern in the last two matches. Missing several seasoned stalwarts from the team, the result was a comprehensive, if jovially borne whitewash, 5 ½: ½.

The morning was played in the format of St Andrews Foursomes on the Red Course. The Malvern players were in excellent form and quite ruthless in dispatching strong ORGS pairings (at least on paper). The match managers played a singles match in the spirit that epitomises this event, successfully negotiating a token half.

As in past years, the Berkshire fortified the golfers with a fine lunch. Served with wines to act as salve for the bruised ORGS egos it offered cheer and encouragement for the afternoon’s golf.

The afternoon provided an opportunity for golfers to explore the Blue Course whose winter treatment had been more recent and was therefore a little less well-presented. A variety of formats and length of rounds were arranged to suit golfers’ requirements.

The match manager thanks the golfers for supporting this enjoyable fixture, though there may be the need for a rather stern team talk over bacon rolls next year. The team comprised Antony Aitken, Robert Arthur, Tom Barker, Nigel Cadbury, Jamie Clark, David Clews, Chris Mackenzie, Sam Saunders, Paddy Skinner, Robin Staunton and Charles Maisey (match manager).

As a rare weekend fixture in the ORGS calendar, the match manager is keen to encourage younger golfers to participate in this fixture. They are urged to make themselves known to Charles Maisey and pencil in Sunday 16th August 2020, subject to confirmation. 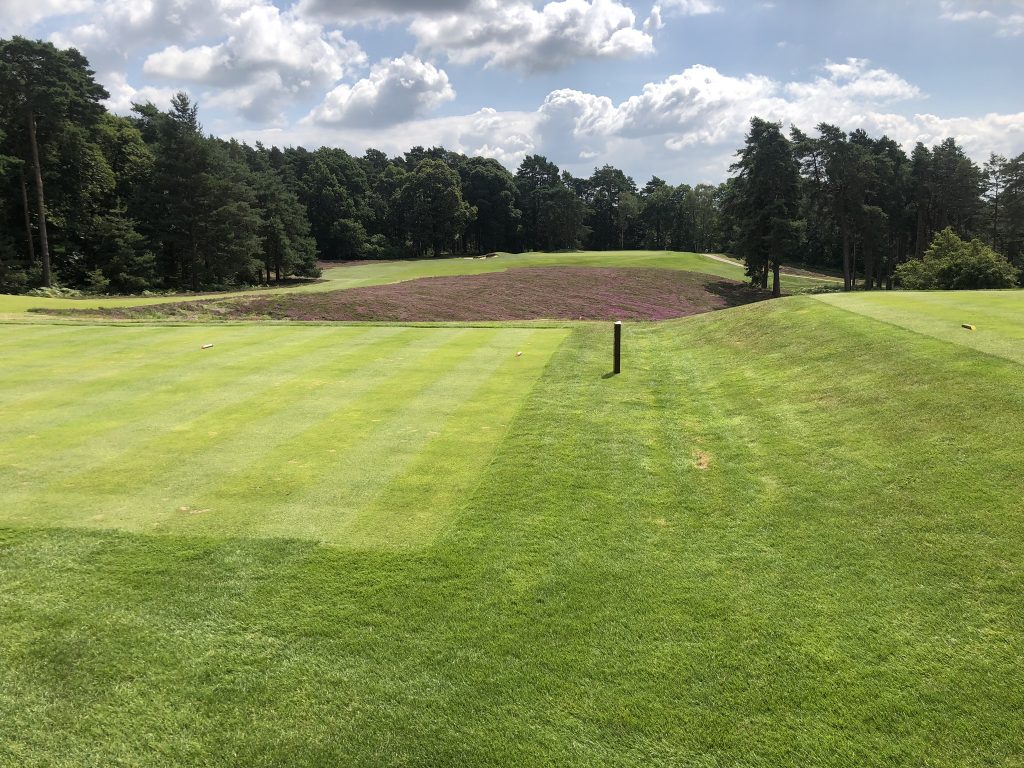