Battle with our good friends from RND was renewed at Rye where we had the chance both to reciprocate their hospitality in April and to avenge our away match defeat. We succeeded with the former and failed with the latter.

The RND men are very good at golf, all play several times each week and are properly handicapped on their demanding home course. With notable exceptions (especially Peter Stanbrook) the same does not apply to us.

The morning games took place on the Jubilee Course and the afternoon games on the Old Course. Both courses were in superb condition and the weather held off for most of the time.

A very genial lunch took place in a very crowded clubhouse. The RND men are wonderful company and they insisted on dealing with the pre-lunch drinks tab which was greatly appreciated and in connection with which there was only limited abstinence.

We are due at RND in April 2020 under the authoritative management of Colin Passmore and it is hoped that many ORGS members will apply. RND is a really fantastic course with some of the very best 2nd (or for some of us 3rd or even 4th) shots in golf and the clubhouse is a museum and a treasure trove. Not to be missed.

The plan is to repeat the reciprocal match at Rye in October 2021 – ie the year after next. 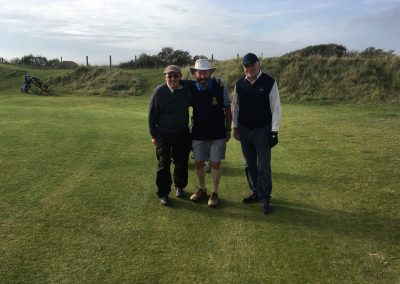 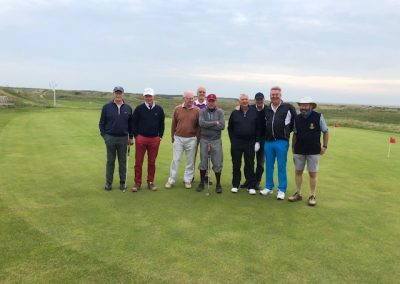 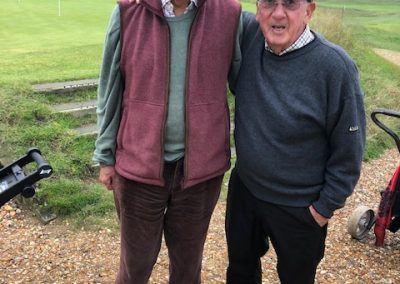 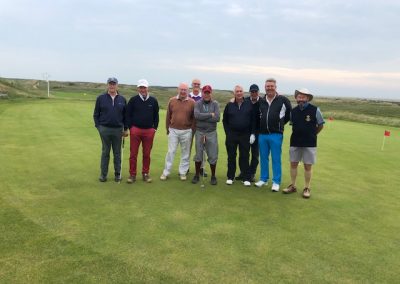 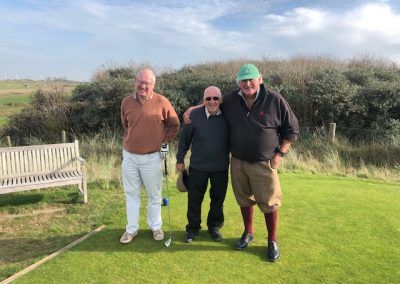 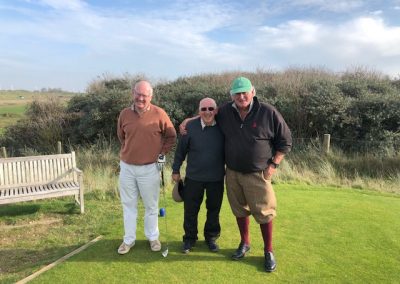 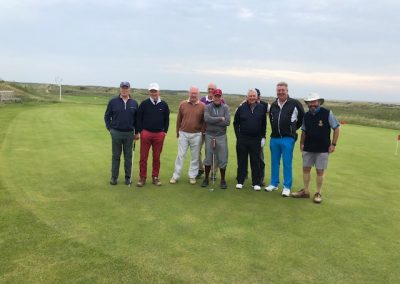 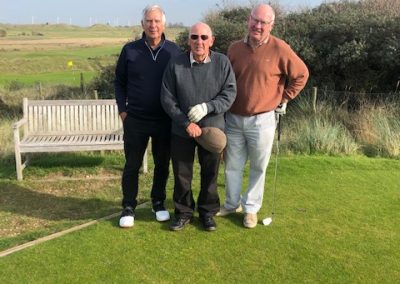